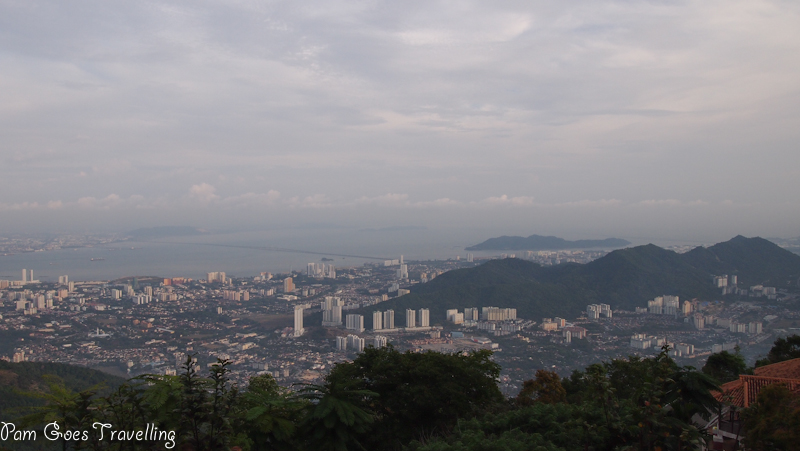 Penang is a special place for me because it was the destination where I took my very first flight when I was 6 together with my mum, sister and aunt’s family on a packaged tour. Memories were vivid for a 6 year old who was thrilled with a proper overseas getaway! (Travelling across the causeway to Johor does not count ok.)

Fast forwarding to many years later, Georgetown of Penang was listed as a UNESCO cultural heritage site since 2008 and tourism has been dial up in the recent years in this part of Malaysia where it is largely dominated by Chinese and Peranakan. It intrigues my return and it just felt right to bring my mum along to share this adventure.

We were in luck as we arrived the week after Chinese New Year. It was Penang’s annual lunar new year celebration festival. Streets were filled with rows of vendors selling street food and tchotchkes and many more. Street performances such as Chinese dances, rhythmic Chinese drums beating, lion dance, solving of Chinese riddles as well as other Chinese cultural performances were carried out at different spots of the Georgetown, filling the streets with thick joyous Lunar New Year atmosphere and also, because of Chinese New Year, we were able to witness the largest Buddhist temple in South Ease Area, Kek Lok Si all decked in pretty lights at night which looked magnificent. 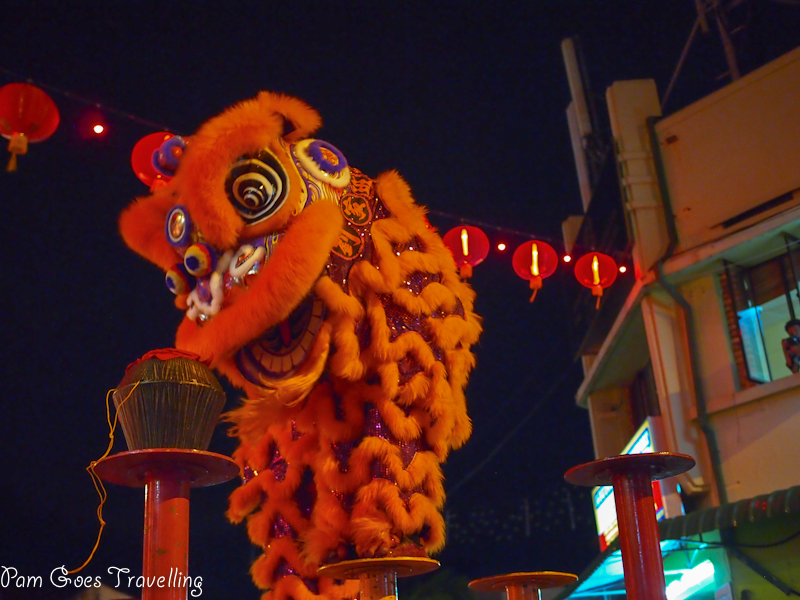 Penang, a state where most Chinese speaks Hokkien, it is a familiar dialect for my mum and I hence it put us at ease immediately. My mum relived her youth days when she mentioned Penang was just like how Singapore used to be like back in the 70’s with the rustic feel and slower pace of life.

The public transport system, Rapid Penang is commuter-friendly which make travelling easy and there is even a City Area Transit (CAT) free shuttle bus service which runs from morning till late around Georgetown which we fully make use of to discover many eating places.

My mum is cool because I suggested staying in a hostel and she has no objections to it! I do not have the heart to put her through living in shared dormitory rooms so I booked us a private room with shared toilet facilities, just to get a taste of something different rather than hotels where she is usually put in overseas and she made no qualm about it. 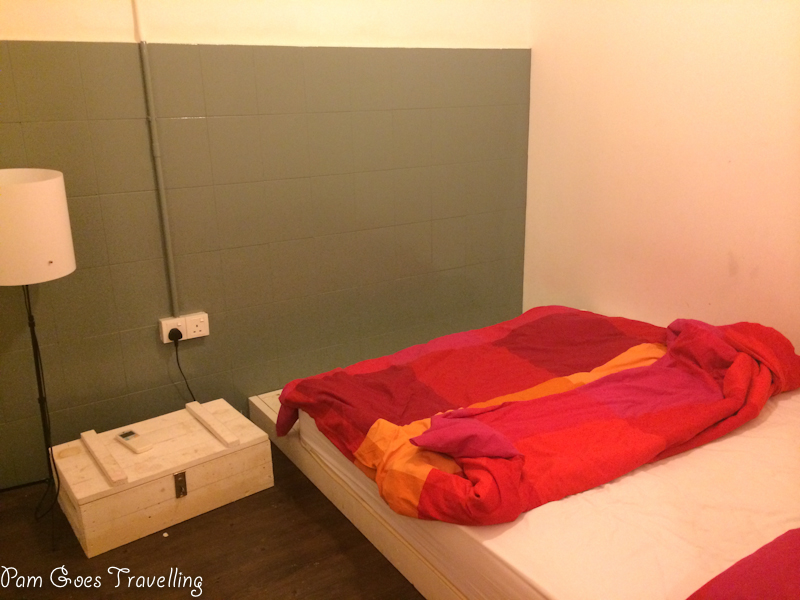 We arrived at the hostel with no plans in mind and building of day-by-day itinerary, planning and all the navigation were all left to my charge while my mum followed with no questions asked on where we will be going, what to do/ eat. It was almost like her packaged tour organised by me, one thing I just have to ensure was that she does not go hungry as she has gastric issues.

We went around Georgetown, sighting popular street arts, travelled around Penang by public transport and foot most of the time exploring different places and food hunting.

There were a few places which I really like such as the tour in the Peranakan mansion where they showcase all the items from the era and the purpose of certain furnitures which fascinates me. My mum and I also enjoyed exploring into Clan Jetty where the locals lived and they were Chinese descendants who have been living there since their ancestors made their way down from China decades back.

Total spending for this trip was SGD$530.07, considering that the main chuck of it came from accommodation and air ticket which I paid, it is not too bad for a trip for two. Penang is famous for their saliva drooling food and little would I expect what made the most impression on me was a glass of iced durian coffee which we discovered incidentally. Who would have guess the taste and aroma of coffee and durian can blend so well together. It got me hooked and I actually lugged 3 large packs of this coffee back home.

Everything was great in Penang. the food, the sightseeings, hostel and ease of travelling. If only the scorching sun would be a little more forgiving, everything would be perfect! Not that we do not have this kind of sweltering weather back home but you will not find me venturing out all the time in such weather.

Initially I was rather worried that what if my mum and I do not get along considering we have to spend 24/7 together. I have been living under the same roof with her all my life, there are unavoidable conflicts every now and then, but thankfully we managed to travel together without much conflicts (though there were some nagging involved but I coped well!). I have to attribute that to my mum’s chillax attitude and having no expectation of this trip. Honestly, I thought it was a good opportunity to let my mum on an insights into my usual travel style and to have her trusting me more in my future travels (sneaky me!). 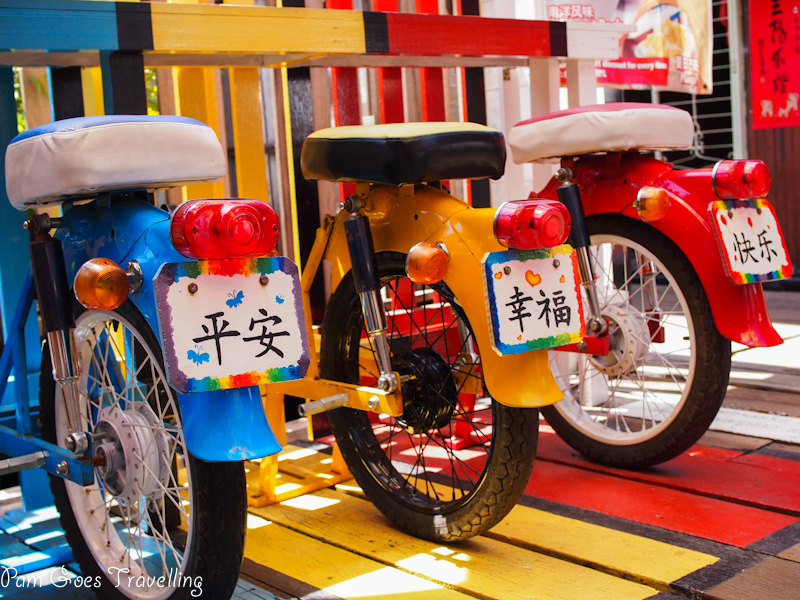 Penang is a great place to go for a short break and food lovers will not be disappoint. Explore the city slowly and drink plenty to keep one hydrated under the hot sun.

Have you been to Penang and what do you enjoy most?