When I was in York, I gushed about how beautiful the place is, I was told that I would love Bath because it is just as beautiful or in fact more beautiful then York. Oh boy, they were right!

City of Bath is a UNESCO world heritage site with its Roman archaeology, thermal spa and Georgian landscaping. 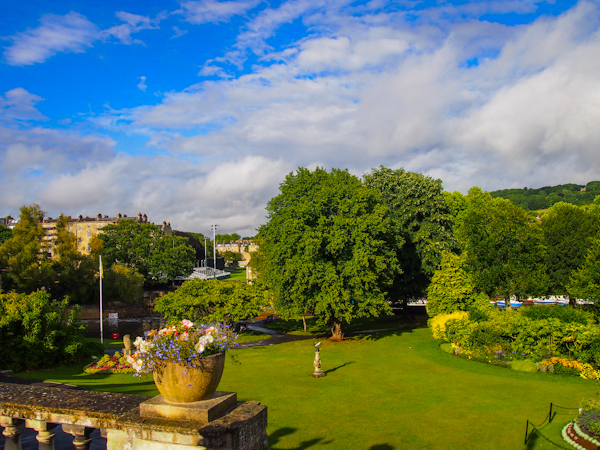 It took me 4 hours and 3 train rides to get from Liverpool to Bath. I was treated with views of occasional animals grazing the grass. 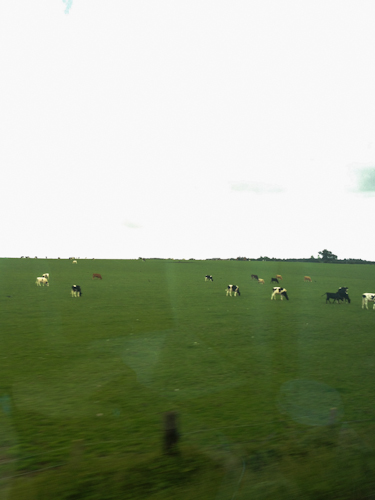 I knew Bath and I clicked once I stepped into the city. It was a pity that I only had a few hours in the beautiful city due to some change of plans. 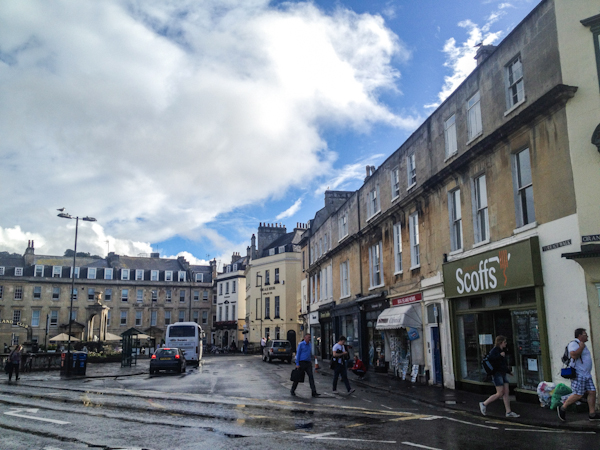 The first stop was at Roman Bath. It is a well-preserved ruin build below modern ground level since Roman time for public bathing. In those days, people already know the benefit of thermal spa. During the Romans time, Men, women, soldiers, civilians and even slaves used to visit this place to bathe in sacred waters, seek healing and also pray at the temple.

It is one of the most visited sites in Bath. Due to the constant long queue, it took me about 10 to 15 minutes before getting in. They charge an entrance fee to get in though but it is worth every pound (there is a discounted rate for students) , there is useful free audio guide too.

Romans architectures that stand the test of time mostly look washed out, dull and gray but it was said that during those days, the buildings are paint with beautiful colours because Romans love them bright and colourful.

Through the museum, I got to understand more in-depth about Romans lifestyle and presence evidences through careful analysis recorded by archaeologists.

The terrace is a popular spot for photo-taking where 9 Roman governors and emperors surrounds it. 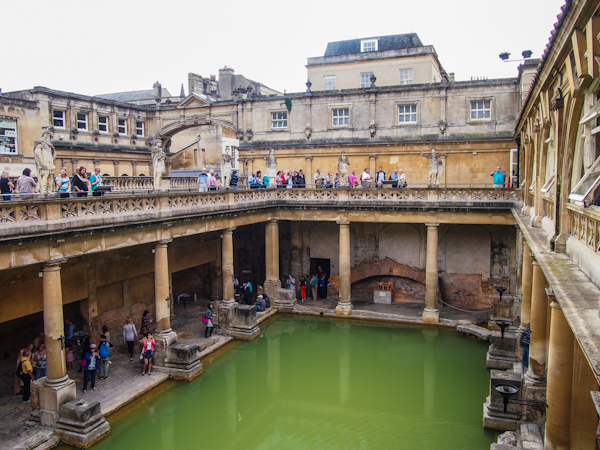 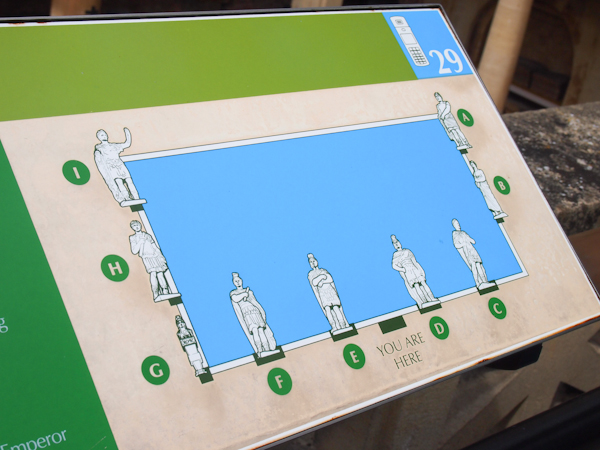 At the main pool where Romans used to relax in, it has staircases all round leading to the bottom of the pool with depth of 1.6m. Today, the water in the pool is untreated and unsafe for use.

You can even catch some characters from Roman times in action. 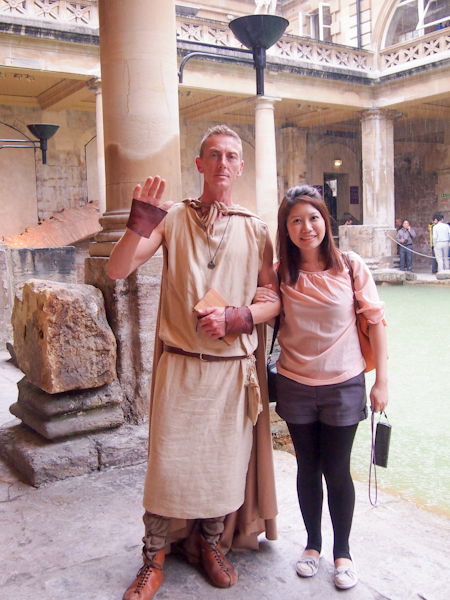 In one of the room, the floor was being removed showcasing the underfloor heating furnace where hot air from beneath heat up the floor. 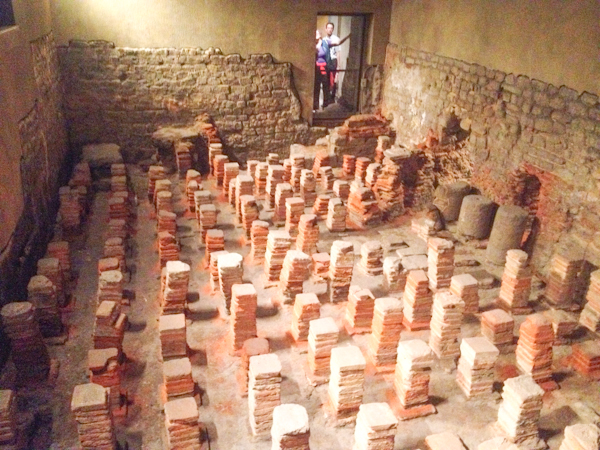 At the end of the tour, there is a station with drinking spring water which is said to contain 43 types of minerals. Before the trip, I read somewhere that the water tasted funny so I was rather skeptical about drinking the water. 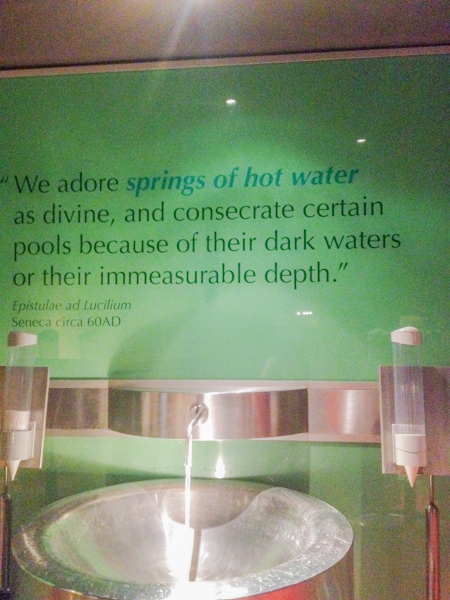 I was contented just to dip my fingers under the running water.

With some time to spare till my train ride out of Bath, I swung by to Bath Abbey which is just right beside Roman Baths. 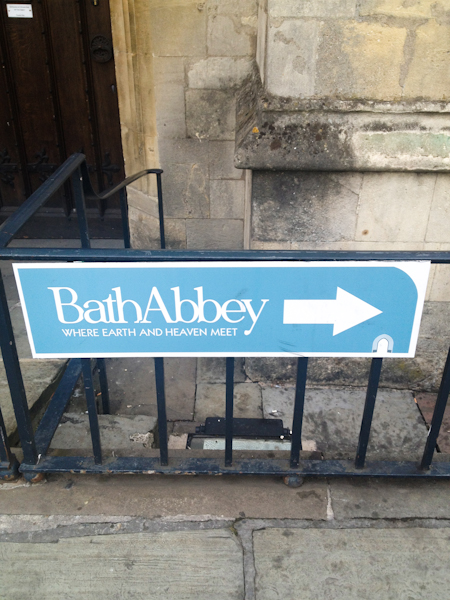 The exact same spot was occupied by 2 other churches before Bath Abbey took over in 15th century. It is one of those main attractions in Bath where one can also worship there too. 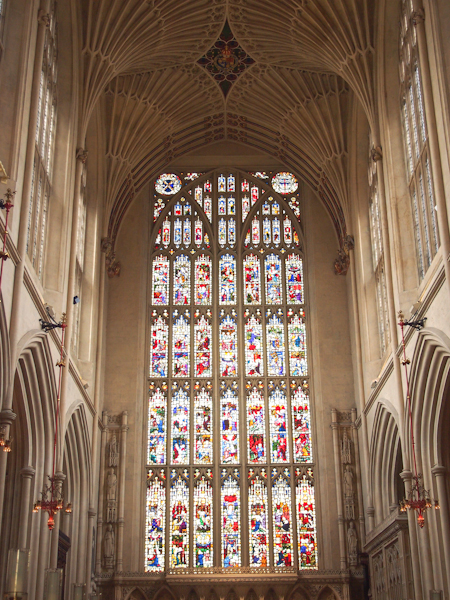 It looked absolutely magnificent, I love the beautiful ceiling and the exquisite chandelier, an excellent piece of artwork. 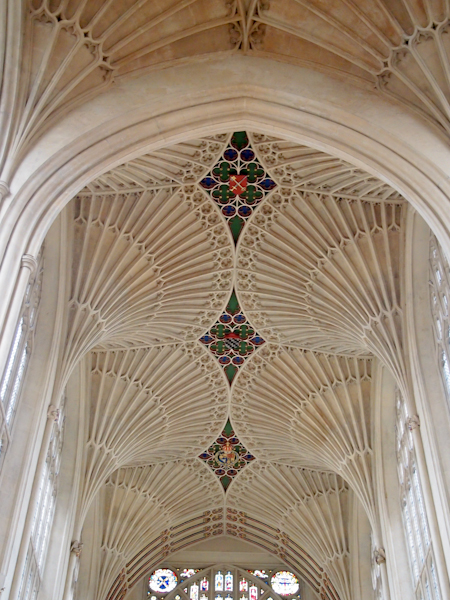 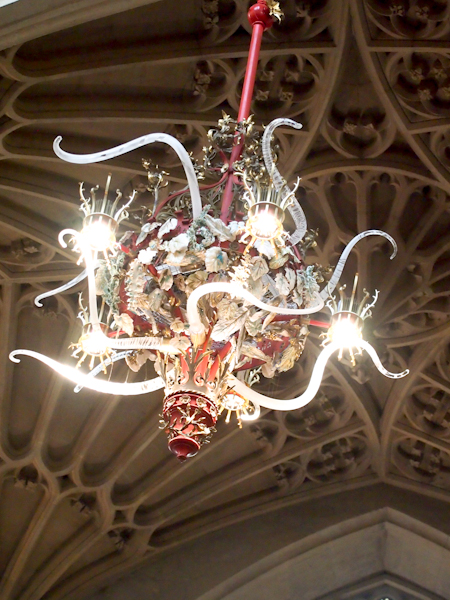 Found 2 bodies that was left on site since hundreds of years ago beneath my feet. 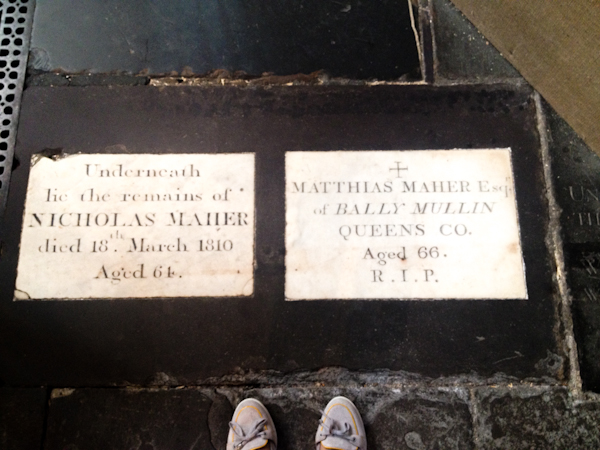 I wish I had more time to discover the history of this place but it was time for me to leave.

The beautiful sky which showed no signs of downpour just half hour before the photo was taken except for the wet floor. 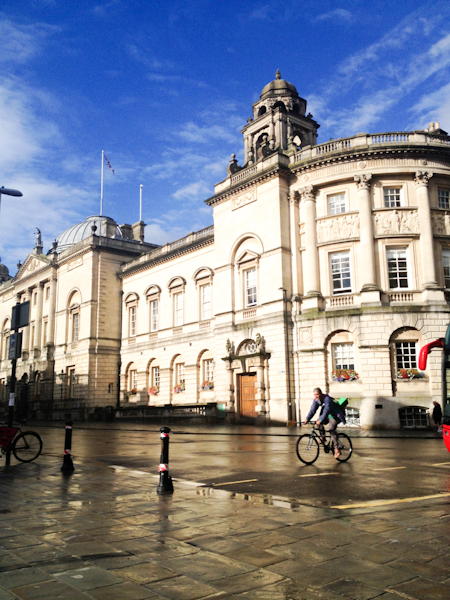 I will be back to this place the next time I visit England, I need to soak up in the beauty of the city.