Our initial plan was to head to the outskirt of Taipei, JiuFen.
Sadly, due to the typhoon warning, we had to abort the plan.
No more 九份 for us. =(
We had to go for a plan B, staying in the Taipei city area.

Me, cam-whoring while the girls watched animes on TV.
Animes don’t interest me at all. 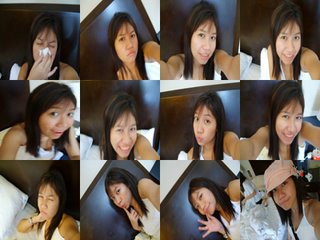 However, we had to wait until afternoon before we coud leave the hotel.
Due to the fact that it was raining heavily in the morning and we had to wait for the hotel’s chauffeur to drive us there. (because we are entitled to a free ride to our destination per day).

Plan B was to head for Taipei 101.
The tallest building in Taiwan.

On the way to Taipei 101, the chauffeur actually dropped us off at the 国父纪念馆 to take a few pictures before we went off.
We only took some photos at the park, did not went in.
So we did left our footprints there. Ha! 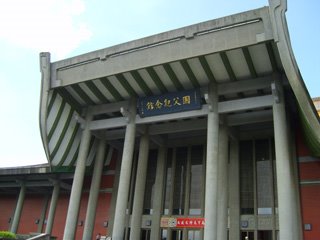 It looked so peaceful, so ancient. Ha! 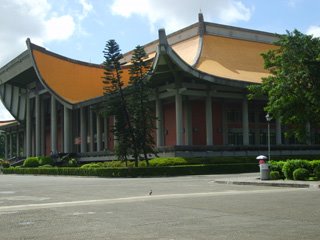 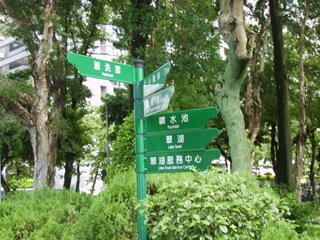 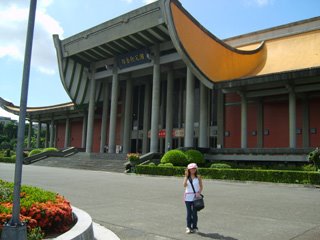 Xuefen and I.
We are so urber teeny weeny small! 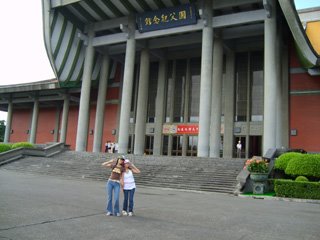 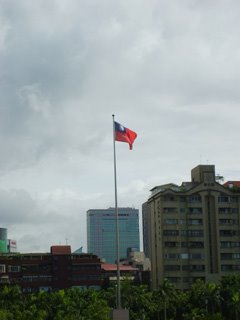 Me with this tall guy.
The 国父 I think. 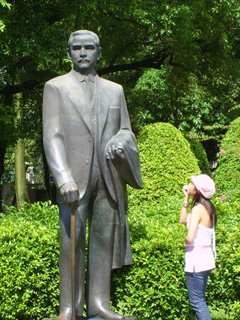 So freaky tall!
I scared! =S 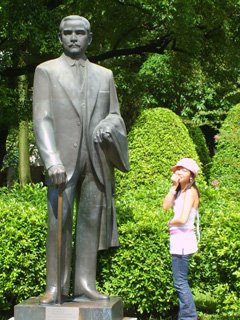 Me with a silly pose. 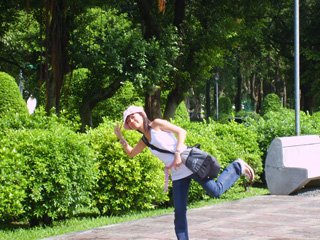 3 of us, before we leave the place and continue our journey to Taipei 101. 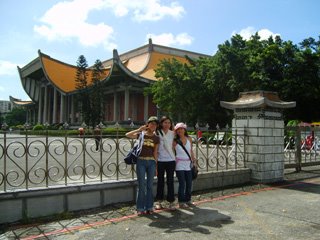 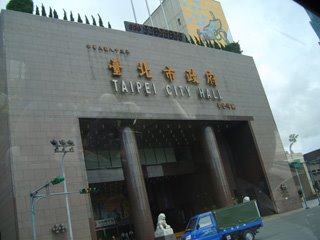 This is how Taipei 101 look from the 国父纪念馆! 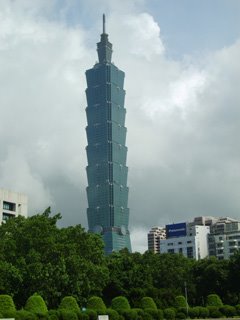 Right at the bottom of Taipei 101! 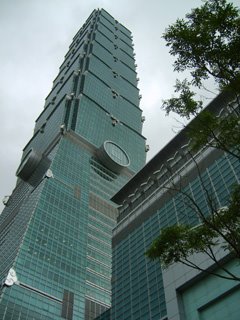 Me, pointing at the whoopy tall building!
So classy… 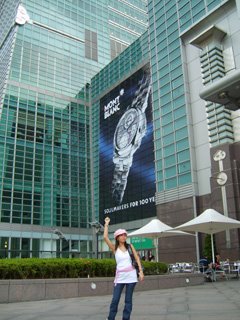 Ha, me just right outside Taipei 101! 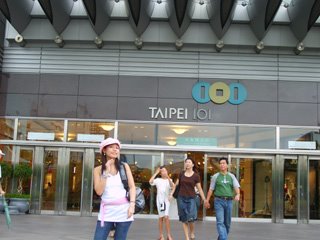 This is the inside of Taipei 101!!!
It’s a shopping mall.
As expensive as our Takashimaya. 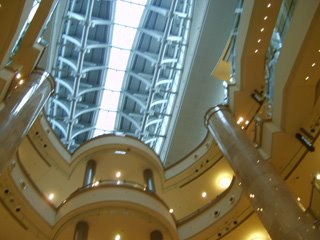 It looked so familiar yet so unfamiliar. 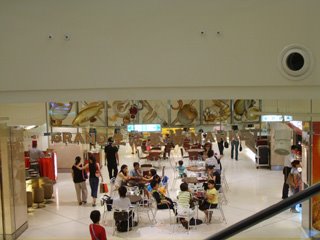 After window shopping at the expensive Taipei 101, headed to New York New York which is just across the bridge.
Look at how huge those posters are as compared to Singapore’s. 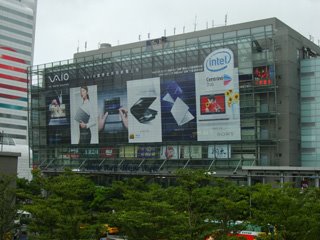 Walked into the shopping centre and guess who i saw?
Ha, 小猪 罗志祥!
Ok, his live-size poster. 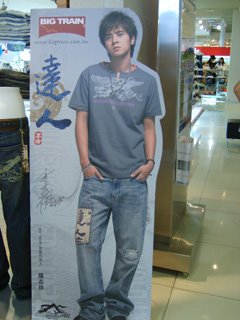 I can’t resist doing silly things like taking a photo with him.
Hahaha…. 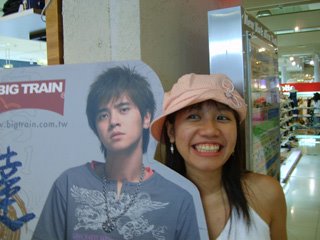 The Statue of Liberty.
This place isn’t call New York New York for nothing. 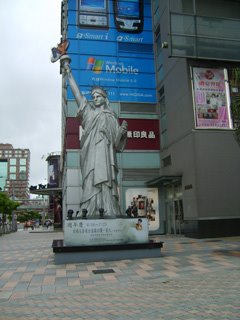 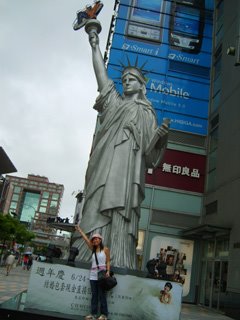 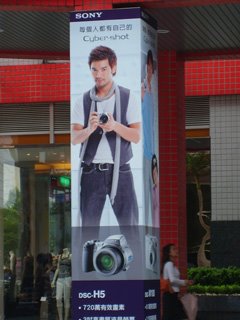 Proceed to Warner Village.
You could watch movies there, something like our cineleisure.
There are a few clubs in this building i think.
Too bad we did not go clubbing in Taiwan. =( 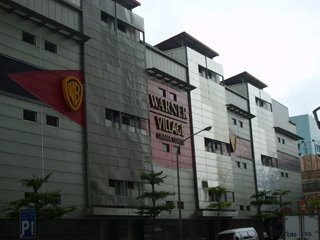 The inside of Warner Village. 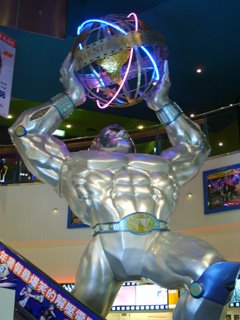 A voodoo doll.
I make sure i do this to the next guy who’s going to break my heart!
Hahaha!!! *evil grinz* 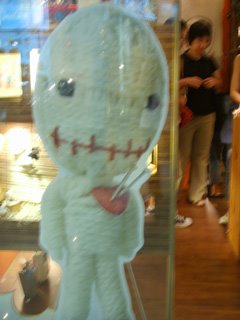 Yupz, that’s about it for now.
Will update more soon.
The kuku blogger, seems to have problems uploading pictures.
*pull hair*